Thanks to author Rochelle Weber...

for featuring me on her blog this week!

Thanks to MS Views and News for featuring Kinky Briefs, Thrice!

The story behind The Garage Dweller!

I recently wrote a guest blog for author Lisabet Sarai about how my novella, The Garage Dweller, was born. If you'd like to take a peek, click on the link below! 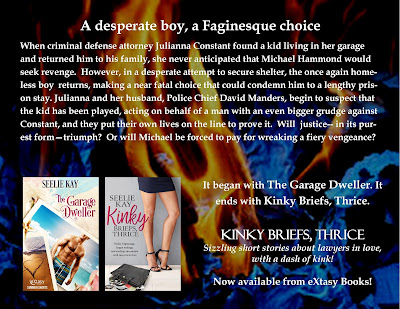 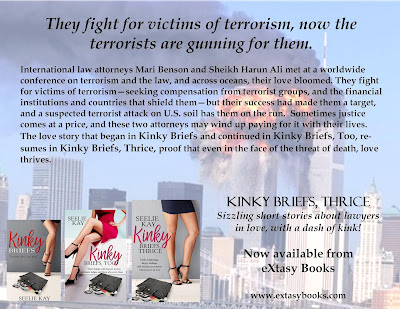