This week in The Loft: Author Alice Renaud!

Joining me today in The Loft is UK author Alice Renaud! Alice is the author of the Sea of Love trilogy, tales of fantasy romance with mermen, sea witches, and water demons. The first book, "A Merman's Choice," was published in early 2019. The second, "Music for a Merman," was released at the end of last year. Born in Brittany, Western France, Alice was raised by a French father and Welsh mother. She now lives in London with her husband and son. 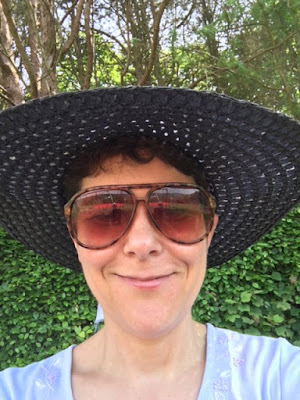 S:  Welcome, Alice! Today is a perfect day for a hot cup of tea and a good fantasy romance. I'm so happy you could join me to discuss your latest tale!

Let's start with the basics. Why did you become a writer?

A:  I was always a storyteller, I think. From as long as I can remember, I was making up stories. As a kid, I had all these little plastic animals, beads and buttons, and I made them into a world. The animals were the first in the new world, then the beads arrived. They were elves. Finally the buttons, who were the humans. They were organized in tribes, each tribe a different color. Green and brown for hunters, blue for merchants, and so on. I read a lot, too, and I loved fantasy. After I read "The Lord of the Rings" at the age of 12, I decided I wanted to put my stories on paper. I started writing my first book at the age of 14.

S:  (Nods.) It's that urge to get stories written down on paper that drives writers.

A:  Even when I was making up stories with beads and buttons, there was a romantic element to them. The stories usually ended with a wedding. I think it’s because I’m a romantic at heart. I am very lucky to have been happily married for the past 14 years.

A:  I write fantasy romance at present. I have written fantasy in the past, without the romance element. But I would miss it (the romance) now if I took it out! I have also written family-themed stories for mass market magazines. I would quite like to write historical novels, but I don’t have the time to do the research properly.

S:  I love history and research, but I lack the patience to write historical romance. My need to get everything right would war against my urge to finish the story, fast.

What is your favorite thing about writing romance?

A:  The happy endings! I love making my characters happy. Everyone deserves to be happy.

S:  (Smiles.) That's what makes tales of romance so special. They give people hope that they, too, can find love and happiness.

What’s the best advice you have ever been given?

A:  The best advice I ever received was when I had cognitive behavioral therapy to treat severe anxiety. My therapist taught me that a lot of the things I did to manage anxiety were making it worse, and that I shouldn’t fight the fear. It’s best to accept it, and let it come and go like the waves of the sea.

S:  That's sound advice! We need to learn to roll with it.

Tell me about your latest book, "Music for a Merman."

Bob Regor knew that humans were trouble. All the shape shifting mermen of the Morvann Islands knew it. And the human women were double trouble... especially when they were lying on the road in front of a digger.

Rob has a mission. Go to the mainland. Work as a policeman. Spy on humans. Report back to his father, the head of the Regor Merman Clan. It should be easy. Until he has to arrest Charlie. Rob can’t fight his attraction to the sexy eco-warrior, and it puts him on one hell of a collision course with his family and his Clan. Will he break the rules – or break her heart, and his?

Love ‘em and leave ‘em, that was Charlie’s motto. It had served her well until now. But Rob is different... Can she open up her heart to Rob--when a secret buried in her past surfaces and changes her completely? 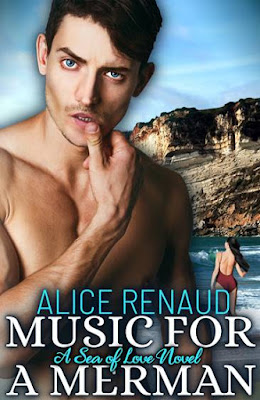 S:  (Sighs.) Who doesn't love a tale about a handsome merman?

A:  It's available from the all major booksellers, including--

S:  Alice, thanks so much for chatting with me today! If you would like to learn more about Alice and her books, please visit-- 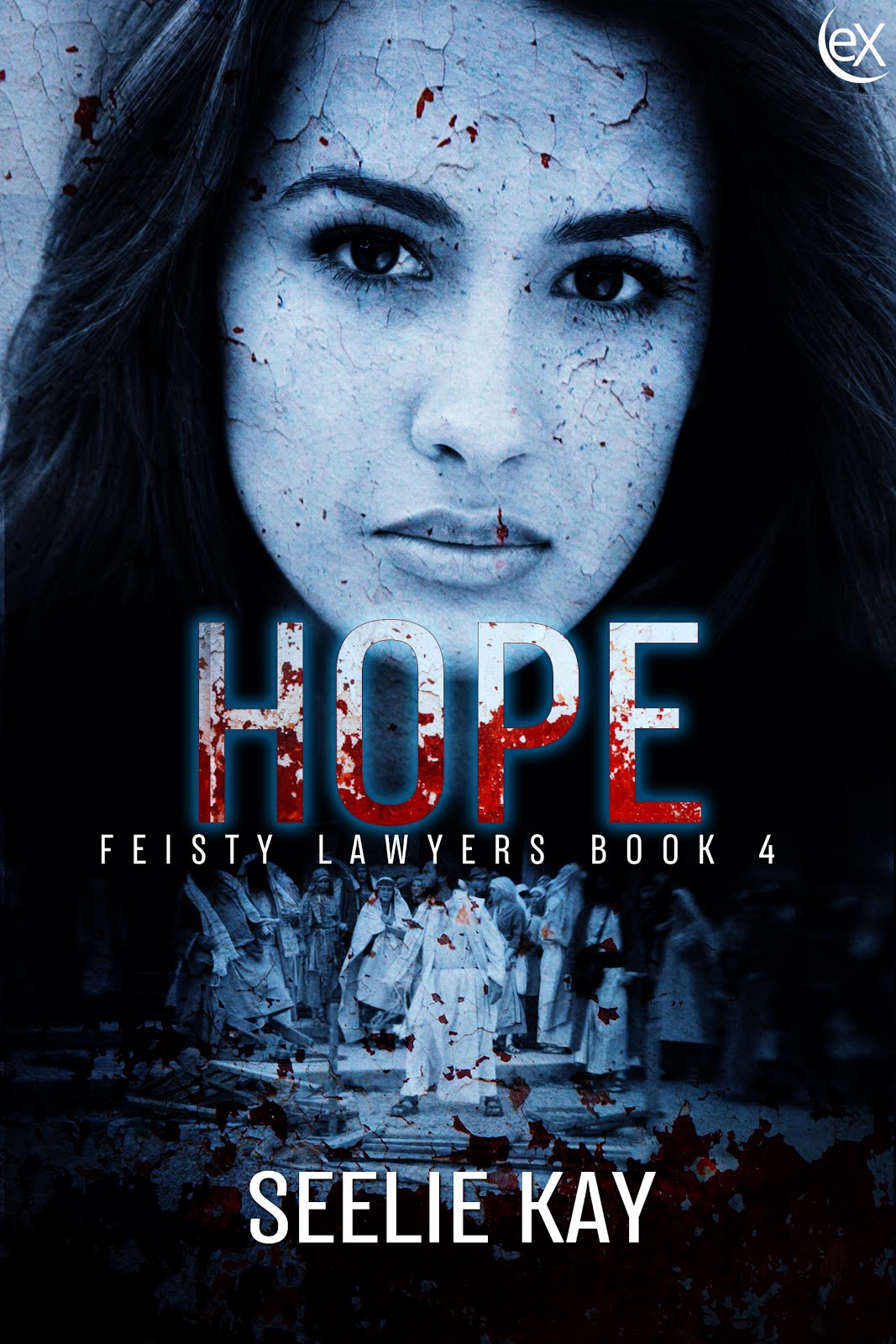