This week in The Loft: Australian Author Jan Selbourne!

Joining me today in The Loft is a friend from "down under," author Jan Selbourne! Born and educated in Melbourne, Australia, Jan spent some time toiling away in the business world before finding her calling as an author. The world of dusty ledgers and accounting led her to Victoria, Queensland and the United Kingdom, but upon retirement, she settled in Maitland, New South Wales. Jan's tales of historical romance draw on war, battles, spies, and other intrigue. 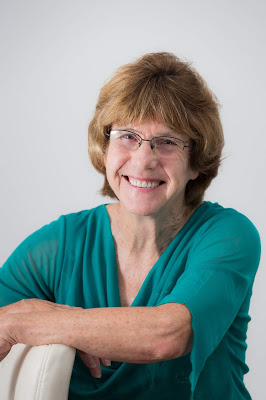 S:  Good morning, Jan! Thanks so much for joining me today!

J:  I've always loved writing, but career, marriage, children, and everything else seemed to come first. When I retired, it was "me time." I was ready, but I didn't know what to write about. Inspiration came from an article in a magazine and my grandfather's war service records. "Behind the Clouds," set in Belgium during the early days of WWI, was published in 2015. 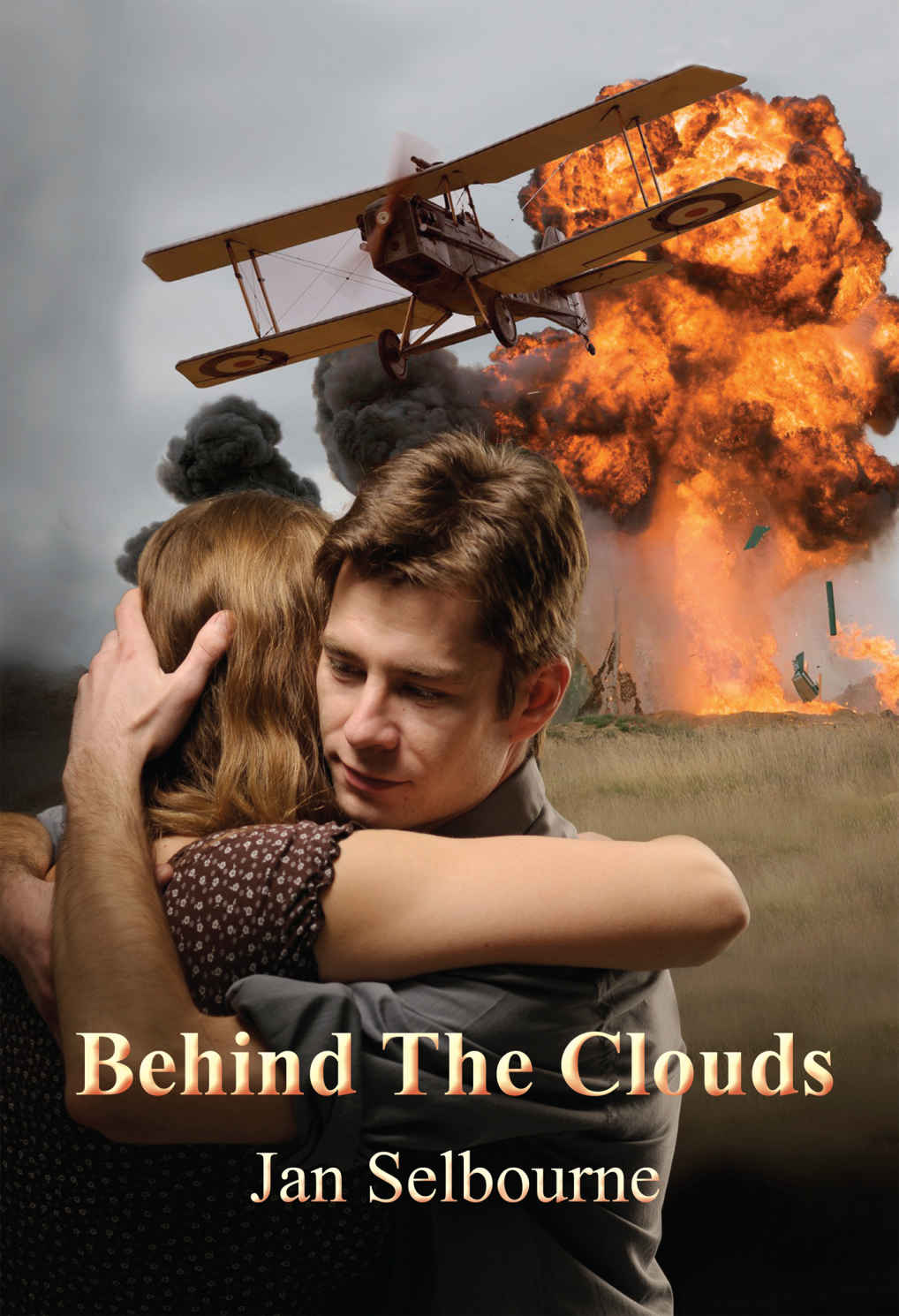 J:  One. My fourth book, "The Woman Behind the Mirror," was published in April 2020. A lot of time is spent on research. With historical novels, I believe we should try to provide an authentic as possible background of the era. We can't just drop out characters into, say, the Tudor era and hope for the best.

S:  (Nods.) Kudos for that. I am a bit of a history buff. I think it is important to pay attention to details, not just dress someone up in costumes from the era and hope no one notices all the factual errors.

J:  We are all romantics at heart, and the romance genre lets us escape to our hero and heroine’s world, be with them through their difficulties and then, happiness. It makes us feel good and we all need that.

J:  Definitely, although I’d be more prepared. When I began writing, I had no idea there was such a thing as Point of View. I head-hopped all over the place. A reader would be seasick lurching between my character’s heads. I look back and cringe. Why didn’t I see that?

S:  (Laughs.) The first time I was told I was "head-hopping," I didn't even know what it meant! Now, when I see it in other books, I just cringe.

What’s the best advice you’ve ever been given?

J:  When we are in a distressing situation or difficult relationship, we have choices. We can walk away and take a new road in life. Or, we can stay.  If we choose to stay, don’t complain later. It was your choice.

Do you ever have a problem ending a book?

J:  Yes. I think by the time I’m halfway through my book, the story is taking me along with it. The end is always different to what I’d envisaged.

S:  (Smiles.) I know that feeling. My characters take over and tell me how they want the book to end. Most times, it's a surprise.

Tell me about your book, "The Woman Behind the Mirror."

Because of an arranged marriage to a man who repulses her, Sarah Forsythe runs away with the son of a minister. Not to Gretna Green, to the New World. Instead of a country filled with hope and possibilities, Sarah finds broken promises, abandonment, and shame. And her timing couldn’t be worse! After the infamous “tea party,” the siege of Boston worsens as the Americans rebel against Great Britain. Desperate for money, Sarah breaks open a safe only to find a bundle of Bank of England documents. Sensing they are of value, she guards them during the long, difficult journey from Boston back to England.

Bank investigator Neil McAlister doesn’t believe this woman who claims she “found” the documents and wants a reward in exchange for them—until he’s faced with two men using the same name and sharing nearly identical stories, each saying the documents belong to him. Who is lying? In time, Neil becomes aware that something is very wrong. As his feelings for her grow, he needs to know who wants the beautiful, defiant, and secretive Sarah dead? 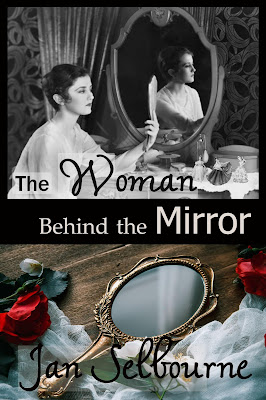 S:  I love that story line! So intriguing!

J:  It's available at major booksellers, including--

S:  Jan, thanks so much for joining me today. Please stay safe out there!

If you would like to learn more about Jan and her books, please visit--