This week in The Loft: Author Amber Daulton!

Joining me today in The Loft is author Amber Daulton. Amber wrote the romantic suspense series, Arresting Onyx, and has also contributed to the Deerbourne Inn and Timeless series. In addition, she has authored several standalone novels. Her books have been published in eBook, print on demand, audio, and foreign language formats. Amber lives in North Carolina with her husband and three demanding cats. 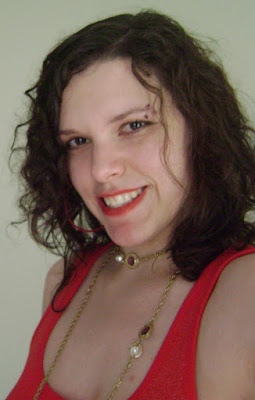 S: Welcome, Amber! I'm pleased you could join me today!

A:  I read my first romance book when I was 12, after I snuck a Harlequin paperback out of my mom’s bedroom. I couldn’t stop thinking about it. I wanted to create my own story about two people having an adventure and falling in love. I wrote with pencil in a spiral-bound notebook and finished that 200-plus page story in about six months. It’s my first attempt at writing, and though I've revised the manuscript several times over the years, it’s currently not published.

S:  Wow, that's quite an accomplishment. I hope we get a chance to read it!

A:  The versatility. Most romance books nowadays are more than simple love stories. All sorts of plot devices are used, such as action, danger, mystery, emotional upheaval, and physical trauma, to name a few. If you take away the falling in love aspect from a romantic suspense story, for example, you have a suspense/action/thriller story. The romance genre is so widespread that I’ve heard of men reading and enjoying various books without realizing those books are classified as romance.

A:  I met Greg, my husband, back in college. The first thing I noticed about him was his spiky hair, leather jacket, and moody attitude. I’m attracted to the bad boy type--most of my heroes fall into that category--so after a lot of flirting and waiting for Greg to ask me out on a date, I did the modern woman thing and asked him.

A:  Definitely. If I wasn’t writing, I don’t know what I would do with my life. I do, however, wish I could pass on some useful advice to my younger self. When I first started writing, back in the late 90s and 2000s, as a teenager, I was reading books published in the 1980s. The writing styles that were accepted back then are frowned upon now, but that’s how I taught myself to write. I didn’t realize passive voice and head hopping was no longer deemed correct, so now I’ve become crazy strict in writing in active voice and using proper scene breaks when switching a character's point of view. 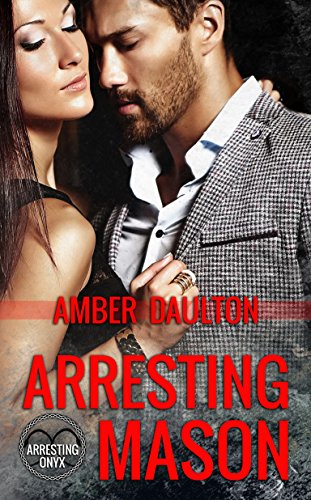 S:  What’s the best advice you have ever given?

A:  I think what I said previously works well here, too. For new authors, read modern books, what’s been published in the last five years. Publishing guidelines and styles change all the time, so you need to stay updated on what’s acceptable by reading newer books.

S:  What’s the best advice you have ever been given?

A:  Just keep trying, even when you’re feeling bad about yourself and the quality of your work. No one is perfect. Don’t rush a project. Give it the love and attention it needs to be the best it can be. You as the writer, the book itself, and the readers deserve it.

S:  That's good advice. You have to believe in yourself  or no one else will.

A:  Everything around me. Sometimes I watch a TV show or read a book, and I think of a story idea that’s both completely different and along the same lines. When this happens, the characters keep talking to me in my head, and I cannot think about anything else until I at least write down a basic plot or idea. Inspiration often strikes when I’m sleeping. My dreams are usually pretty vivid, so I take what I can from the dream world and create a story around it. 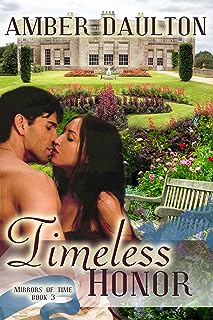 A:  I write a lot faster than my editor edits, so I have a lot of manuscripts gathering digital dust on my PC. On average, I can usually research, write. and edit a novella--15 to 35,000 words--in about two months or so. For a full-length novel--80,000 words or more--I usually take three or four months to finish. I don’t set a word count quota for myself, but I do set personal deadlines in which I try to have chapters done on a certain date, so I can have the entire story completed by another date. Sometimes, I make it. Sometimes, I don’t. I do my best to not get down on myself when I miss my deadlines.

S:  Do you ever have a problem ending a book?

A:  Sometimes. I’m more of a plotter than a panster, so I plot the whole story from beginning to end before I start writing. I usually have trouble ending a story in the plotting stage, but I can work through plot holes and tie up loose endings after bouncing ideas off my husband.

S:  What are you currently working on?

A:  The second installment in the Arresting Onyx Series is with my editor now and should be out in late 2020. "Arresting Jeremiah" follows hard-nosed parole officer Jim Borden and his obsession, Calista Barlow, as they stick their noses where they don’t belong and fall deep into the trouble with the criminal organization known as Onyx. This sexy, dirty-talking romantic suspense series spans five books with a standalone Happily Ever After (HEA) for each rough-and-tumble hero and their spunky heroines. The first book, "Arresting Mason," is already published.

S:  Tell me about your book, "Lyrical Embrace."

A:  "Lyrical Embrace" is Book 4 in the Deerbourne Inn Series, a multi-author collaboration of  novellas all set in the small fictional town of Willow Springs, Vermont.

Out-of-work violinist Erica Timberly decides enough is enough. She leaves her abusive boyfriend and flees the big city, but then her car breaks down in the middle of the night. Though wary of men, she accepts help from Dylan Haynes, a stranger driving by on the road, and soon recognizes him as the sexy former drummer of her favorite indie rock band. Maybe, just maybe, her run of bad luck is finally turning around.

Music teacher Dylan Haynes knows Erica is in trouble, and her black eye is only the first clue. The stubborn yet vulnerable woman needs a friend, but he’s determined to give her everything she deserves.

Will Erica listen to the music in her heart and trust Dylan, or will her past always threaten her future? 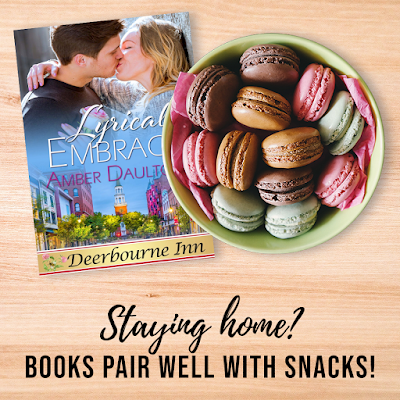 A:  It's available in multiple formats from major booksellers, including--

S:  Amber, thanks so much for joining me today. If you'd like to learn more about Amber and her books, please visit--